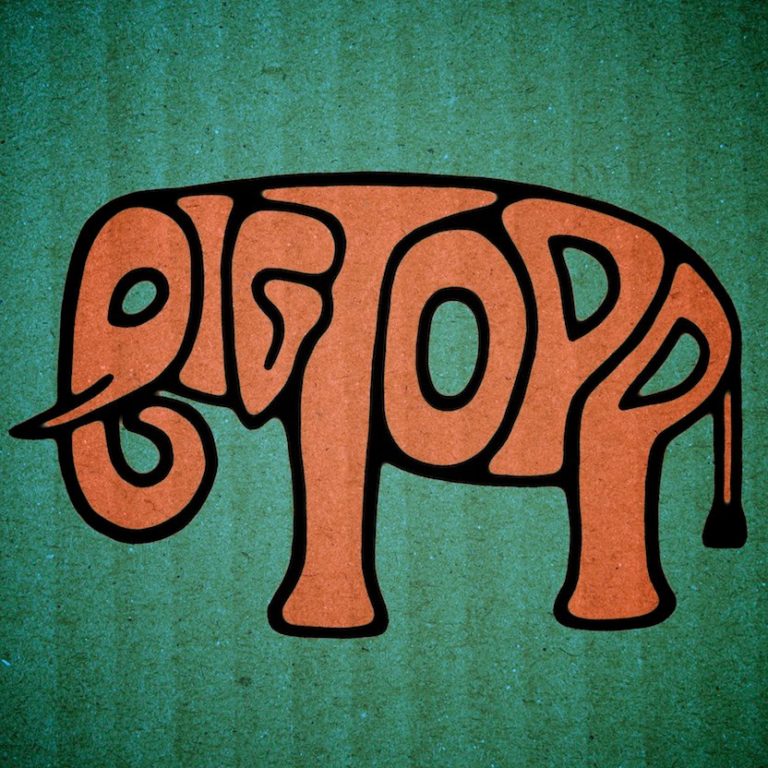 The origins of the band go back as far as 2006 when a group of four school mates came together to take part in their school’s Battle of the Bands (they won). Since then Bigtopp has evolved into the 16-legged, horn-stomping-music-making-dance-shaking-machine that it is today.

The early years saw the band supporting the likes of The Skints, Streetlight Manifesto, Zebrahead, Neville Staples, and Sonic Boom Six to name but a few highlights

2012 was the year of competitions with the band winning the Portsmouth Road To Blissfields event and The Music League which lead to slots at Blissfields Festival and a main stage slot at Lounge On The Farm supporting Emile Sandé, as well as taking priority slots at Alresford, Off the Tracks, Onionfest and more. To complete the year, Bigtopp also enjoyed receiving airplay from BBC Introducing and supported the inestimable Mad Caddies in Bournemouth.

2013 was an awesome year for the band. They recorded their first album, Mischief, with James Bragg, co-producer with Peter Miles, and released the ten track album in March. Their art has been received with open arms by promoters, musicians and music lovers alike. On the underground scene it led to performances at Boomtown Fair, One Love Festival and WTFest to name but a few.

2014 is gearing up to be strong. They’re already set to play some high profile shows this year including V-DUB festival and Blissfields once more In February they supported Rx Bandits at the highly reputable Wedgewood Rooms to a sold out crowd.

The scene is buzzing but it’s been lacking something. It’s been craving that blend of upbeat energetic music and intelligent vocal melodies; it’s been wanting a 3 piece horn section and deep bass sound. Bigtopp are there to provide it. The band’s objective is very simple: get people dancing; get people smiling; get people thinking.