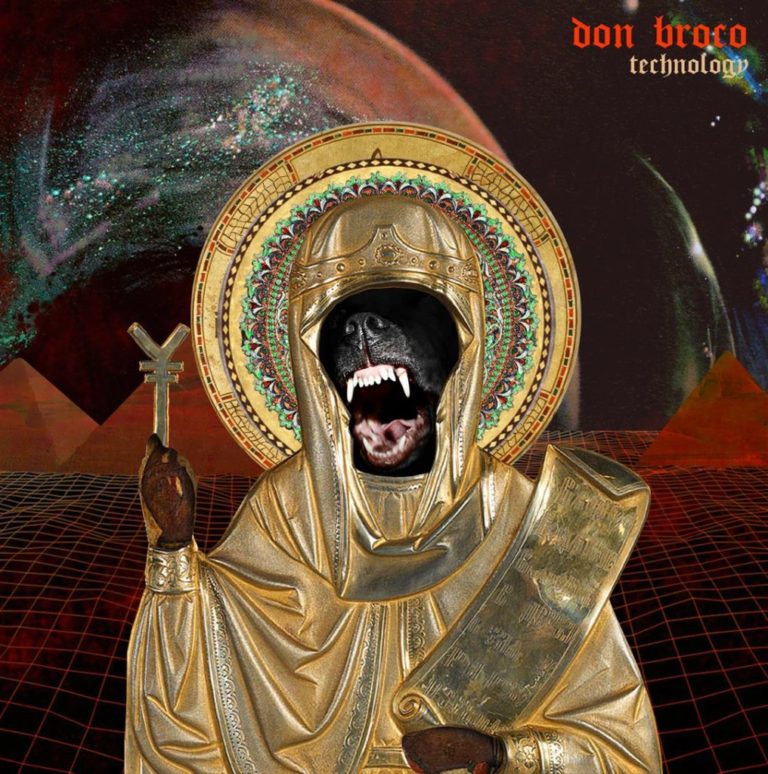 Don Broco have returned after three years and have spent the last year teasing fans with new music and they have returned with the new album ‘Technology’.

As you go through the album it’s clear to see the four-piece have gone for a heavier tone for this one and there are some ups and downs with it. On the one hand they’ve created some insanely creative tracks, but on the other hand some tracks where the band have gone even heavier just hasn’t suited them and it’s a let-down considering that the last album ‘Automatic’ had breath-taking tracks that are still popular now.

‘Something to Drink’ is one of those examples as the guitar chords are heavier which is always nice, but the vocals just don’t suit the song with the heavier feel to it. But then you have ‘Come Out to LA’ which is able to blend heavy and the vibes from their previous album that has the feel of ‘You Wanna Know’ which was one of the favourites on ‘Automatic’.

Admittedly the four-piece have been touring with the likes of Bring Me The Horizon and supporting 5 Seconds of Summer during 2017 so the heavier tones from each band were of course going to influence Don Broco.

‘The Blues’ is another example of perfectly blending the heavier side of this album and the vibes from ‘Automatic’ where the guitar is the most prominent instrument with a mixture of heavy chords in the chorus but during the verses it’s a calm, but rock feel and it all fits perfectly to create a track that is perfect for the middle of the sixteen-track album.

The band have gone for something different and you have to admire that but the heavier some tracks are, the harder it is to like them. It’s almost a split of half the album being the heavier side that has worked, and the other half just tried and failed.

‘Good Listener’ is a masterpiece with great music, but the vocals where the first verse is talking about what they want for tea, which is chilli con carne, you know as you do. Either way Don Broco have tried something different and has worked, but not worked at the same time. If you do listen to this long album you might find yourself with the blues.