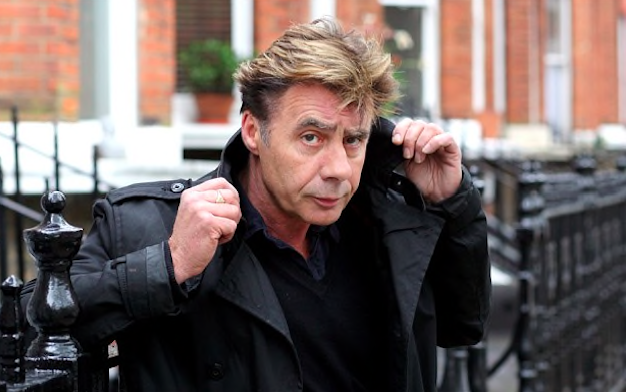 Glen Matlock is the original bassist and songwriter with Sex Pistols, Rich Kids, The Faces and Glen Matlock and the Philistines. He is credited as a co-author on 10 of the 12 songs on Never Mind the Bollocks, Here’s the Sex Pistols, although he had left the band by the time the record was released. After the Sex Pistols split in, Glen played with Sid Vicious and appeared with Iggy Pop among others.