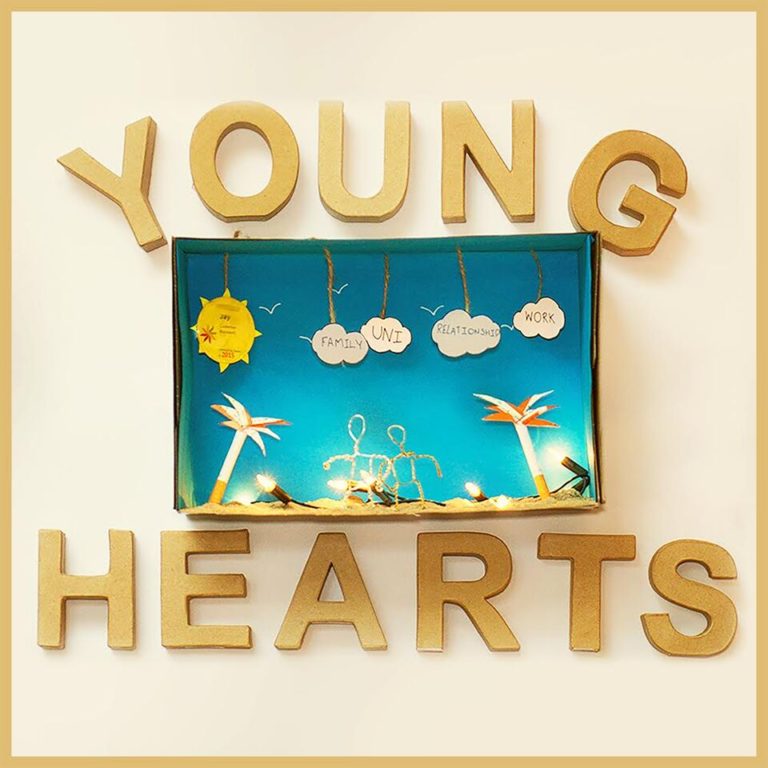 The Manatees EP release show at The Joiners

South coast Indie-pop 4-piece, The Manatees have come on leaps and bounds since their debut EP ‘Avoiding Glances’. Since the release on Spotify, the lads have racked up an impressive 88,000 plays on the title track and stolen the hearts of 11,000 monthly listeners. 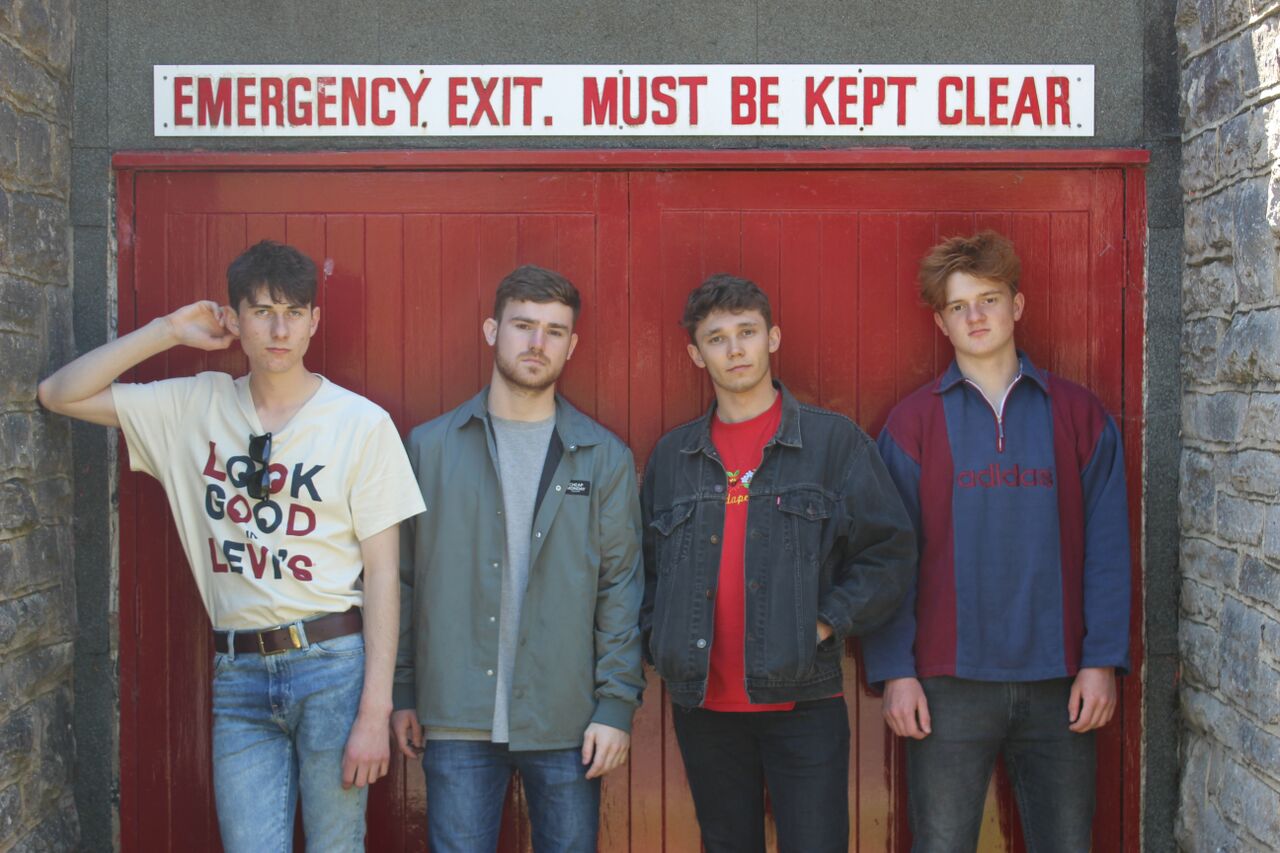 Along with ascending plays on Spotify, support from BBC Introducing Solent and a play of their new track ‘Young Hearts’ on Radio 6, the guys have been smashing sets all over the south and have already gained a dedicated fan-base. As well as bagging a slot at Southampton’s ‘Common People’ festival, The Manatees had to regrettably turn down a slot at The Isle of Wight Fest, due to 16-year-old bassist James Miller having GCSE exams on the same day.

After seeing The Manatees live at The Joiners a few months back I knew their new EP was going to be exciting, each song is jingly, fun and tells a lighthearted story. With an already loyal fan base who sing their tracks back to them, it’s hard to fault the direction that the band are heading. Their new EP, with the Aptly named title ‘Young Hearts’ is being launched on the 4th of August at Southampton Joiners Arms, and this date is one not to be missed. The Manatees will bring their young charm and teenage passion to the stage, and bring the perfect mix of upbeat indie pop and witty lyricism. 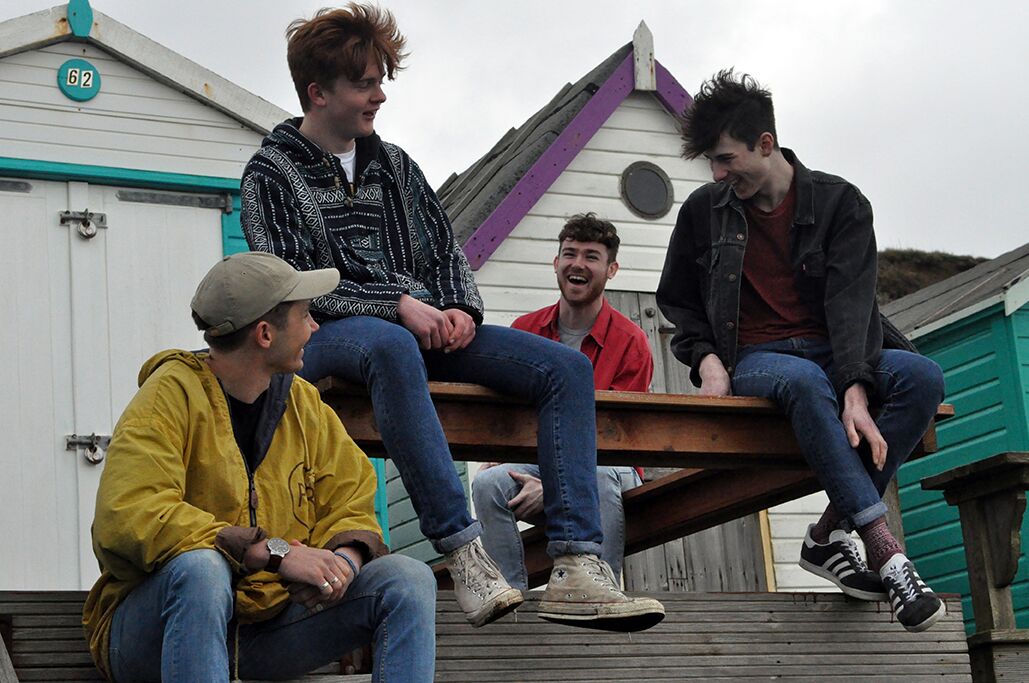