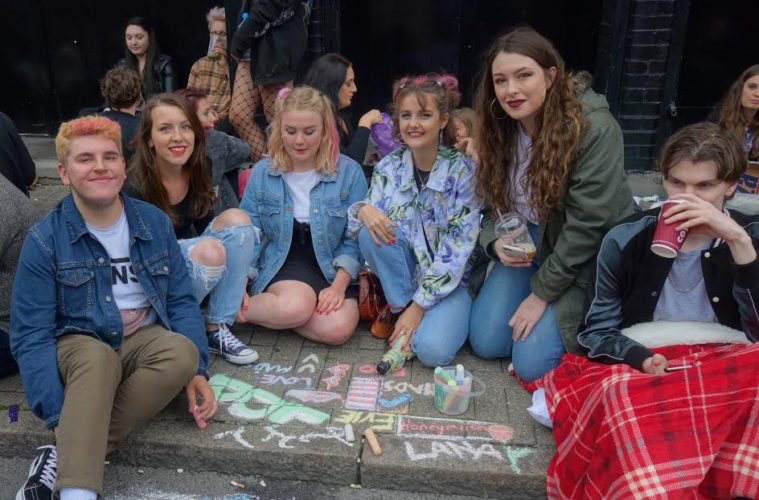 Maddy interviewed Lana Del Rey’s fans who were queueing to see her show in London to find out what makes Lana special.

“Lana Del Rey commands a rare breed of devotion. Ready to fight for pop’s crowning jewels, her fans resemble a battalion. Armed with a studied musical knowledge and a healthy following on Tumblr, they will argue until their vocal chords can speak no more about why Lizzy Grant is the greatest thing to happen to music, the depressing toils of unrequited love and probably also international space travel.”

Read full article on Vice: We Talked to the Fans Who Waited Hours in the Rain to See Lana Del Rey