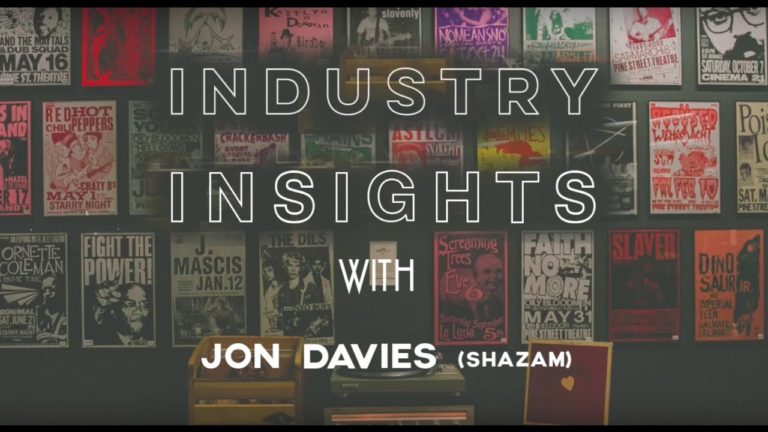 Jon Davies is Director, Music Partnerships at Shazam, one of the world’s most popular apps with more than 300 million active users worldwide. Jon connects Shazam to a wide contact base of major and independent labels, music services, agencies publishers, management, and promotion teams, Jon has led several strategic partnerships with some of the leading music and digital companies around the globe.

An experienced public speaker, he has represented Shazam at several industry events including SXSW, Great Escape, Midem and CMJ.

Jon was part of our SMILEfest 2017 panel on building a sustainable music career.

Read: SMILEfest 2017 getting in and getting on: building sustainable music career.