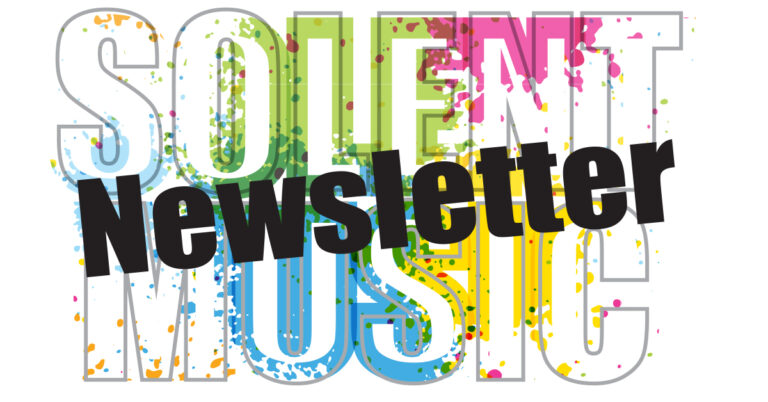 Holly comments: “We regularly work with Southampton’s local bands and offer them the opportunity to send their tracks to us to be played at an event by our resident DJ. The majority of our livestreams have been raising money for certain charities including Music Venue Trust, Kaleidoscope (LGBT charity), Stephen Lawrence Foundation, Help Musicians, Samaritans, MIND and The Mayflower Theatre.”

Congratulations also to Kari Clough (graduated 2019) who has taken on a new role at Sony-owned music company The Orchard, following an internship at United Talent Agency earlier in the year.

Congratulations are similarly due to Jo Howarth (graduated 2018) who, as part of the team at YM&U Management, worked with Gary Barlow on his recent number 1 album Music Played by Humans.

Professor of Creative and Cultural Industries Martin James has published books on The Prodigy and Dave Grohl, among many others. Earlier this year, Martin published the 2nd edition of his book State of Bass: The Origins of Jungle / Drum & Bass, with a livestream launch watched by over 20,000 fans worldwide.

As part of Southampton’s forthcoming City of Culture bid, Martin and music business colleague Chris Anderton have run a series of research projects that explore various aspects of the city’s creative music industries. A recent Covid-19 recovery project will be presented to DCMS and published in 2021. A book co-edited with Chris Anderton, Media Narratives in Popular Music, will also be published next year by Bloomsbury Academic.