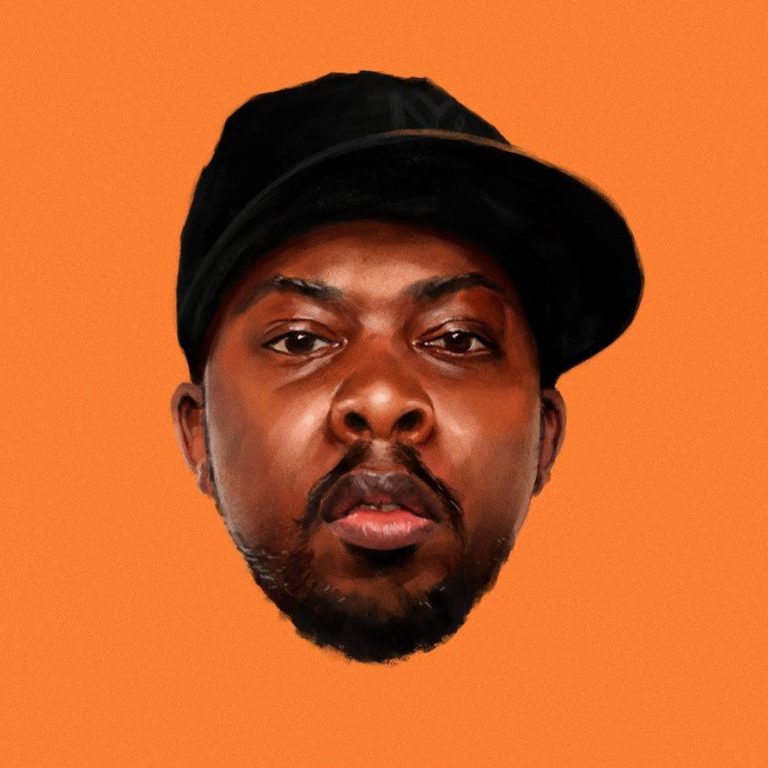 The Hinoki Collective invite you to celebrate the life of A TRIBE CALLED QUESTS – PHIFE DAWG on the 1st anniversary at Tokyo Bar Southampton. 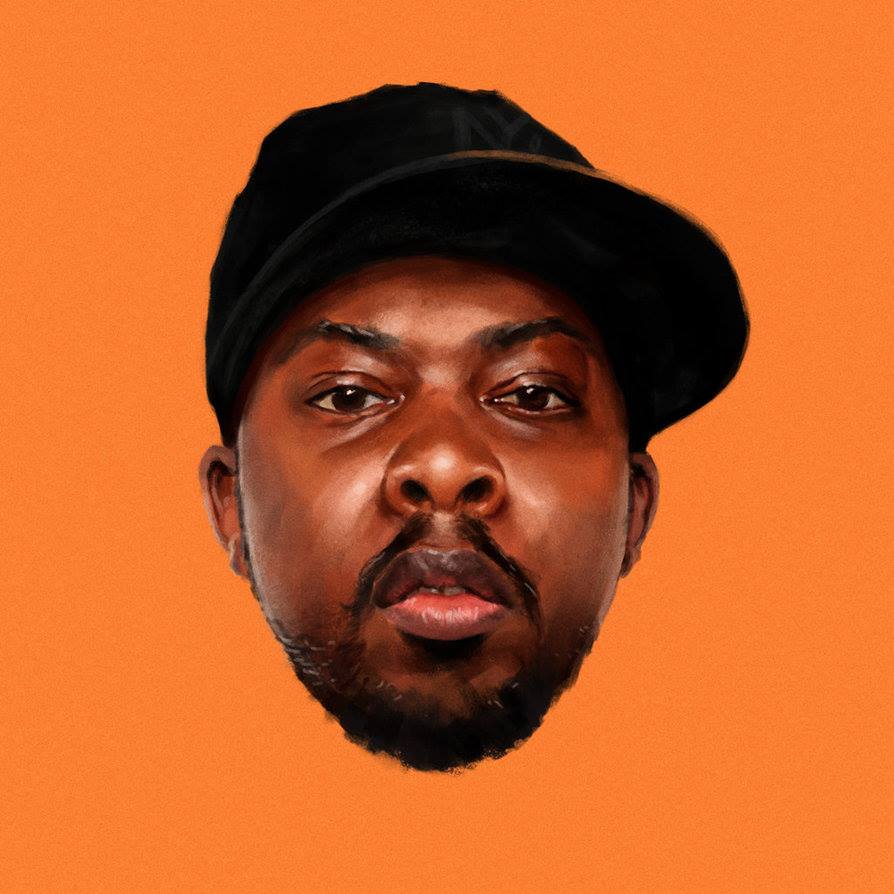 We’re also going to be letting you settle the arguement once and for all..Who is the greatest producer of all time?