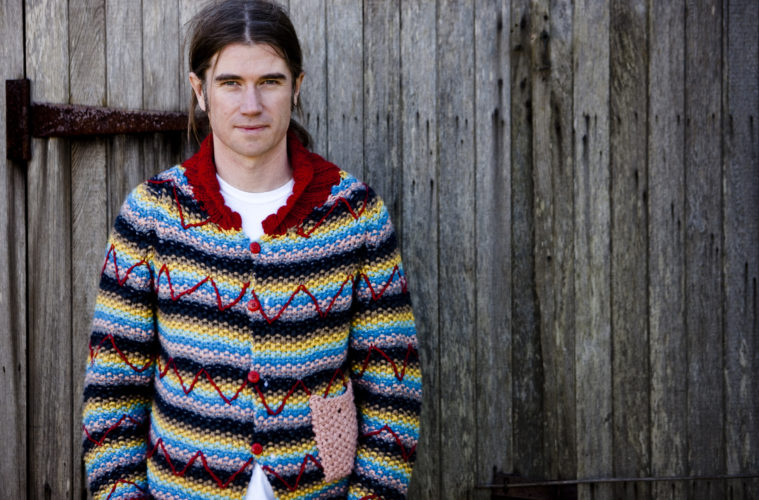 Legendary DJ, promoter and Solent University teaching fellow Rob da Bank was born in in Portsmouth and grew up in Warsash. He is now an Internationally respected music festival owner, radio DJ and music industries innovator. He has been a music journalist, record label owner, radio and club DJ and co-founder of music festivals Bestival on the Isle of Wight and in Canada, and Camp Bestival in Lulworth, Dorset. He is also a partner in music media syndications company Earworm and the main force behind the launch of the Association of Independent Festivals (AIF).

This year sees Bestival take up its new residency at the stunning Lulworth Castke site in Dorset. To celebrate Rob is making a long overdue return to SMILEfest.