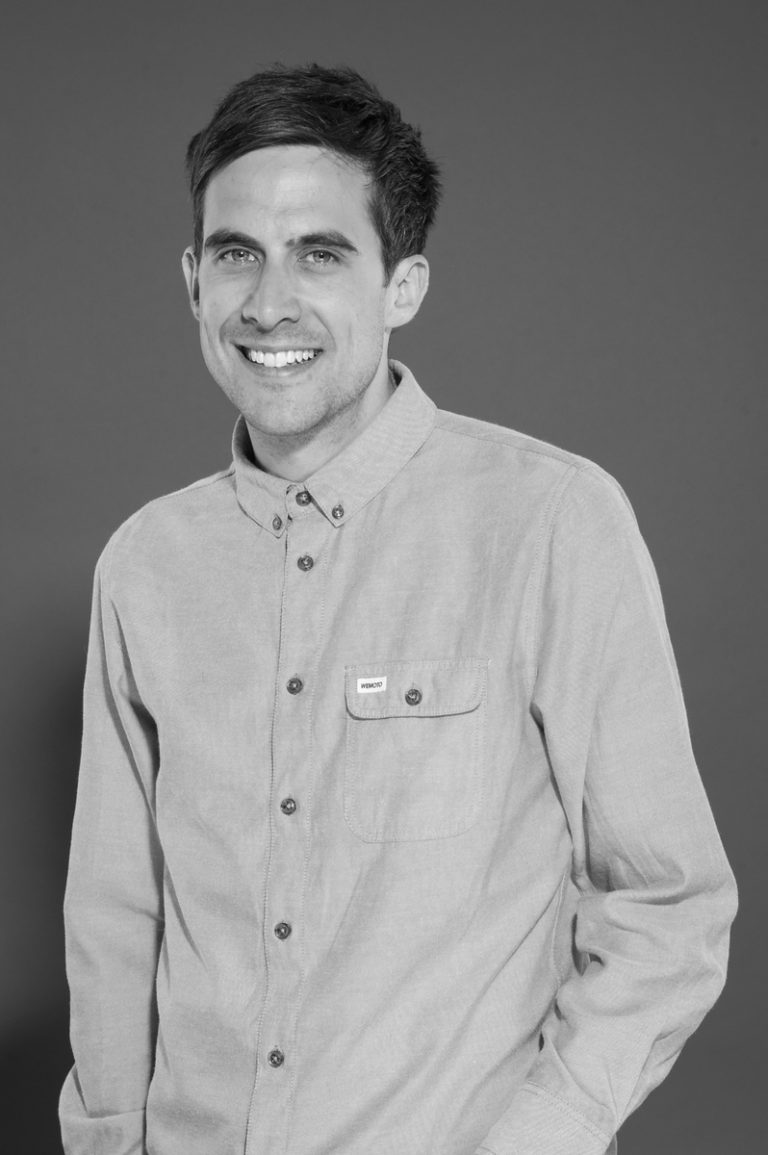 20140707 Copyright image 2014© Shazam Staff Portraits 2014 For photographic enquiries please call Anthony Upton 07973 830 517 or email info@anthonyupton.com This image is copyright Anthony Upton 2014©. This image has been supplied by Anthony Upton and must be credited Anthony Upton. The author is asserting his full Moral rights in relation to the publication of this image. All rights reserved. Rights for onward transmission of any image or file is not granted or implied. Changing or deleting Copyright information is illegal as specified in the Copyright, Design and Patents Act 1988. If you are in any way unsure of your right to publish this image please contact Anthony Upton on +44(0)7973 830 517 or email:
Home
Masterclasses

Jon Davies is Director, Music Partnerships at Shazam, one of the world’s most popular apps with more than 300 million active users worldwide. Jon connects Shazam to a wide contact base of major and independent labels, music services, agencies publishers, management, and promotion teams, Jon has led several strategic partnerships with some of the leading music and digital companies around the globe.

An experienced public speaker, he has represented Shazam at several industry events including SXSW, Great Escape, Midem and CMJ.