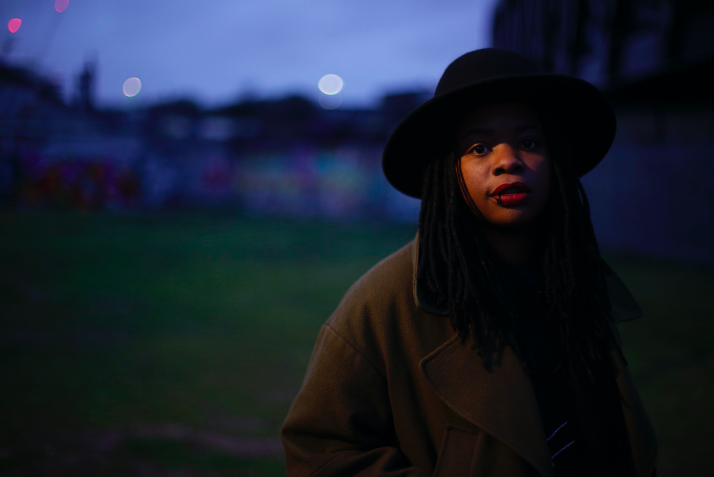 She has enjoyed notable success across several art forms. Alongside her award-winning musical output, she has curated exhibitions at the Southbank Centre and has also worked with the Royal Court Theatre. Speech has presented a BBC documentary on homelessness and has worked with several major charities including Oxfam and Barnardo’s. She is also the creator and host of ‘The Work Brunch Podcast’.

Speech Debelle’s third record ‘Tantil Before I Breathe’ was released on March 17 this year. Here’s the first song off the album ‘Strange Ways’ as premiered on DIY Mag.