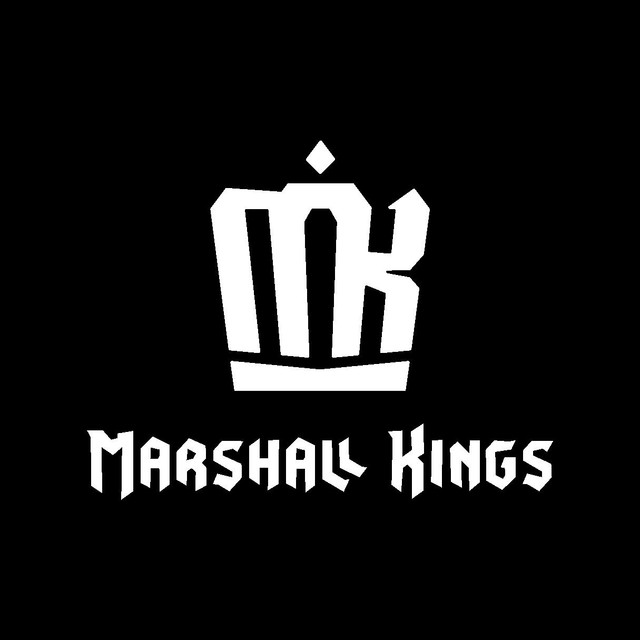 A group of students from Solent University, took the long journey to the legendary Abbey Road Studios to perform and record a selection of songs in Studio 2.

The band Mashall Kings performed their songs and were captured on film. On vocals Emilia Cain Heritage, Adomas Jurkevicius, Joana Geraldes and Carmina Veas. James McMahon and Philip Marshall on guitar. Darius Oloro on Bass and Balint Helbert on Drums.

All produced by Neil Kennedy.