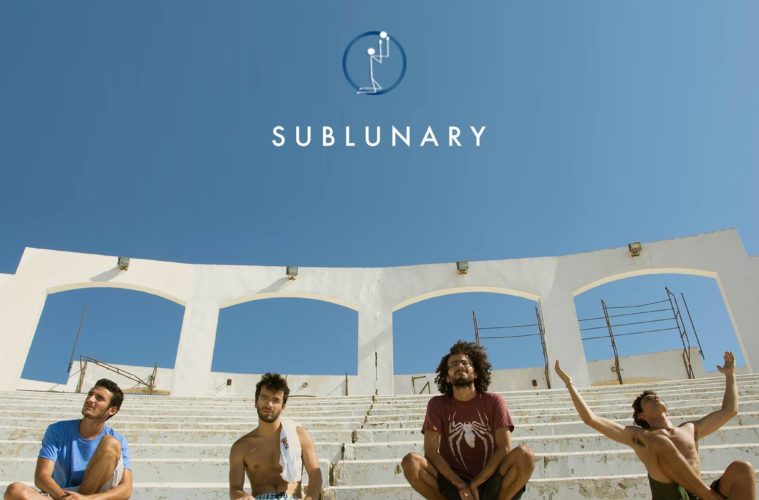 If you’re into a whirlwind of instrumentals, faint vocals and a mixture of genres then Sublunary’s debut E.P is the one for you.

The Solent band have started to make a name for themselves and have spent a lot of time playing live in Southampton and finally have made the jump to producing their own E.P.

The E.P itself is rather short, four tracks that have the same vibe to them but tracks like “Ya Leila” leave conflicting feelings.  The vocals make you want more, but is a two minute instrumental on half of “Ya Leila” and “Speak For Yourself” really needed? It’s refreshing to see from the five-piece but even so, blending the genres of music and instrumentals that are minutes long need to be shortened if they want to be taken seriously.

As you move through the rest of the E.P it’s clear that these guys are here to stay and are hungry for more.  This is the first of many E.P’s, singles and maybe even a full album? That would be something incredible.

It’s great to see more of Solent’s bands and musicians constantly improving and putting their music out there and as you go through Southampton’s music scene you’ll definitely find Sublunary there, somewhere.