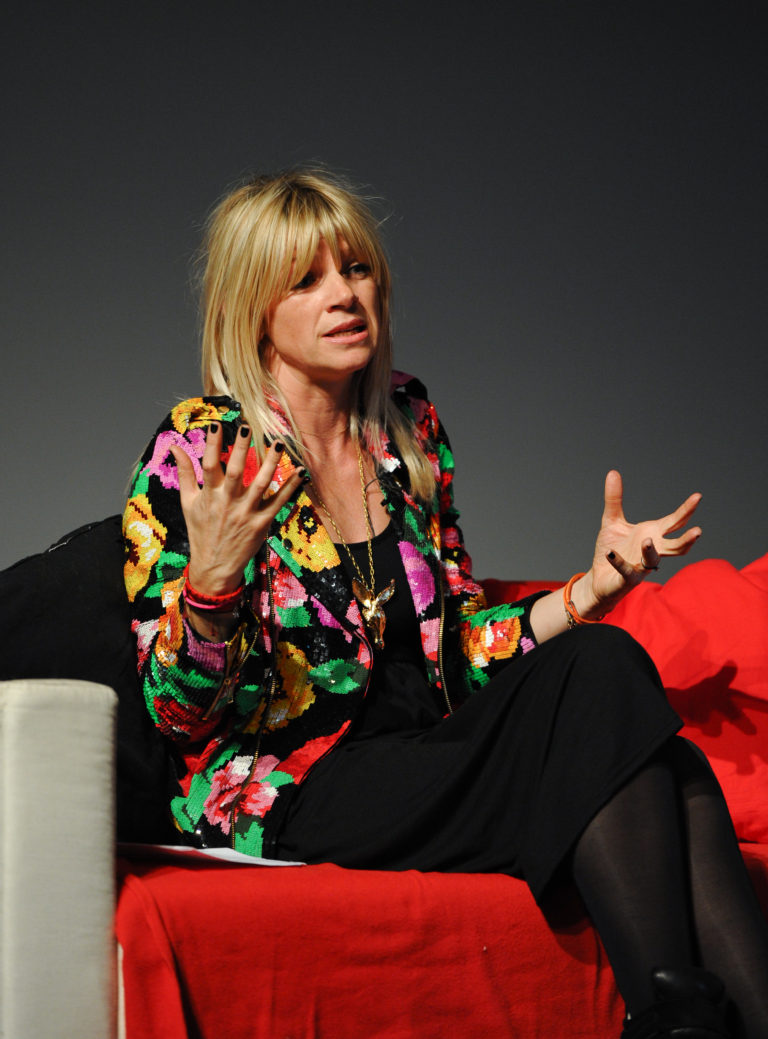 Zoë Ball is an English television and radio personality, best known as the first female host of The Radio 1 Breakfast Show, as well as for presenting the 1990s children’s show Live & Kicking. Ball first worked in radio, after she became co-host of The Radio 1 Breakfast Show on BBC Radio 1 in October 1997 with Kevin Greening. She became the sole host, the first female DJ to do so.

She returned to radio in mid-2002 when she joined London rock station XFM, where she presented the weekday drivetime show until December 2003, and then in January 2004 took over a Friday evening music show for the station.