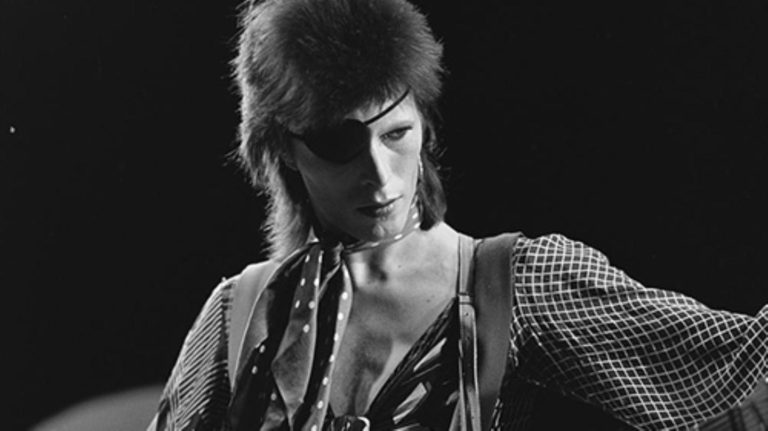 F**k School: David Bowie Taught Me Everything I Needed to Know About Identity, Acceptance, and Art

He didn’t just scratch the surface; he excavated it, renovated it, and tore it down, just so he could start all over again.

I will always remember where I was when I heard the news. It was 6:30 AM and I was driving to the shop to buy milk. Radio 4 was on and some experts were waxing lyrical about the genius of Bowie, who had been silent for nearly a decade at this point. “Fuck,” I thought, “he must be dead.”

I pulled over, the pit of my stomach knotted, the welling from deep inside started to rush to the surface. But then they played “Where Are We Now?.” I’d never heard this, and that was impossible. He sang reflectively about Berlin. Popping synapses in my brain flipped into overtime, as they tried to turn shock into elation. Bowie was back after ten years of nothingness. His comeback album The Next Day soon followed with a campaign defined by total media blackout.

This morning at around 6 30 AM, I woke again to breaking Bowie news, and I don’t think I’ll ever forget the immense sense of loss that emerged from the depths of my being. Those knots in my stomach were as real as my tears—I sobbed. Emotions that should be retained for family members not rock stars that you’ve never actually met. Irrational ones, that look weird from the outside.

My family understood. Bowie has always been a part of our lives together. He has been central to my life since I was 11 years of age, when I stood in front of a family friend’s TV transfixed by his eerie performance of “Drive in Saturday” on the Russell Harty Show and knew my life would never be the same again. I became an addict. Not in recovery, not in denial, but an addict through and through. I had to buy everything he did, in every format available. I will even buy every re-issue that comes out post-death. I have had to find a way to like everything. Even albums like Never Let Me Down and Tin Machine 1 & 2 find me arguing for their collective ‘misunderstood’ status.