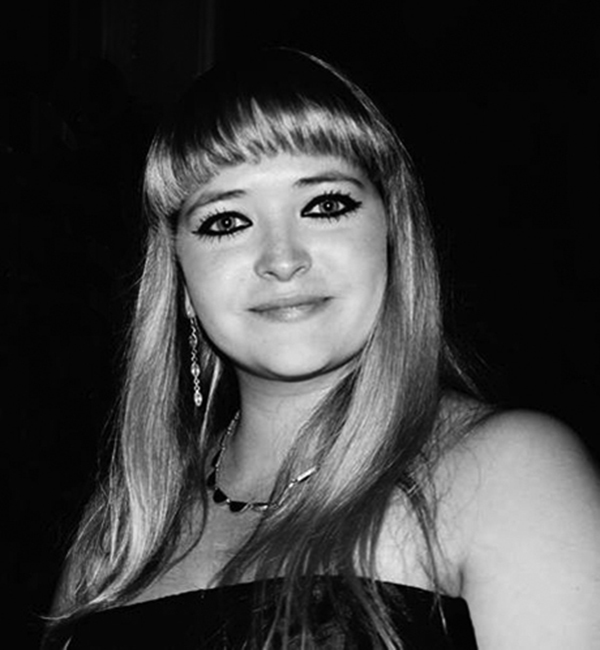 Lou Cooper is a BA (Hons) Popular Music Journalism graduate who has had an impressive journey in the music industry. Lou looks after the releases of some of the biggest names in electronic music as Head of Albums at Toolroom Records (UMEK, Prok & Fitch, Technasia, DOSEM) and she has also worked as label manager at Three Six Zero management (Calvin Harris, deadmau5). We caught up with her to find out how her degree helped shape her career and what her current role as head of albums involves.

Your journey took you to record labels after graduating from music journalism. When and how did you realise you wanted to go into music business?

It wasn’t so much that I wanted to change paths from journalism to the music business. When leaving university, I initially applied for lots of journalism and PR based roles and sent my CV into all the major music mags, but after not having much success I decided to broaden my search into the other aspect of my degree and focus more on music as a whole.

Do you think the course helped you get to where you are now?

Yes. It definitely helped with my written and communication skills and gave me a greater understanding of how the music business works. However, in my current role, I don’t really do much journalism-based work apart from writing press releases and pitching music to press, so everything I now know about record labels and the music business is mainly self-learnt on the job.

One of your first industry jobs was as label manager at Three Six Zero Group, which is an international management company. You also assisted on deadmau5′ label mau5trap. How did you land the job?

When I left uni it was initially very hard to find any work in the journalism sector. After three months and no success getting a job in journalism I started to broaden my search. I saw an ad in the local newspaper that Three Six Zero were recruiting for staff, albeit in the accounting department. It wasn’t what I wanted to go into, but I thought it could open up other doors into the music industry if I could secure the job. After impressing at the interview, the company decided my skills would be wasted in the accounting department and I would be of better use in the London office working in the music department as a label assistant on deadmau5, Calvin Harris, Sasha and Steve Angello’s (Swedish House Mafia) labels.

“It [accounting] wasn’t what I wanted to go into, but I thought it could open up other doors into the music industry if I could secure the job.”

Did you do work experience or internships while at University?

Yes, I did work experience in my second year at uni. I wanted to focus solely on something that was going to give me a better understanding of the industry and a more hands-on approach to journalism. I spent a week at Division PR, a promotions company who have worked with an extensive roster of artists including Calvin Harris, The Who, MGMT, Sub Focus, Pendulum, Nero, Placebo, The Damned, Black Sabbath, Enter Shikari, Moby, and We Are Scientists. As well as offering PR services, the company also had their own music site, Caught in the Crossfire, on which I landed my first published album reviews for Pendulum’s 2010 album Immersion and Noisia’s Split the Atom. The experience definitely gave me a good insight into the PR world and made me even more determined to knuckle down and do better in my degree and pursue a career in music.

You have gone from being the Album Co-ordinator to the Head of Albums at Toolroom Records, one of the leading dance music labels. What helped you develop within the company?

After leaving Three Six Zero, I decided to go freelance for a while and set up my own label consultancy business offering PR, marketing, social media management and day-to-day administration for record labels. Within a couple of months I was label managing John Dahlback’s label Mutants, where I was securing radio placement and interviews on Radio 1; features for online and print press; and writing press releases and promoting each release. After a successful five months running Mutants, I saw the job advertised for album coordinator at Toolroom and applied and got the job. Within 18 months the directors of Toolroom felt I was really excelling in my role and told me they wanted me to head up the department and manage the rest of the albums team.

“Within a couple of months I was label managing John Dahlback’s label Mutants, where I was securing radio placement and interviews on Radio 1.”

Would you say professional development has a lot to do with self-initiative?

I would definitely say career development has a lot to do with self-initiative. I wouldn’t have got to where I am now if I hadn’t constantly challenged myself to perform better and proved to others around me that I was fully motivated and committed to my job. You have to be constantly thinking outside the box for new ideas and keep pushing yourself to always do better. 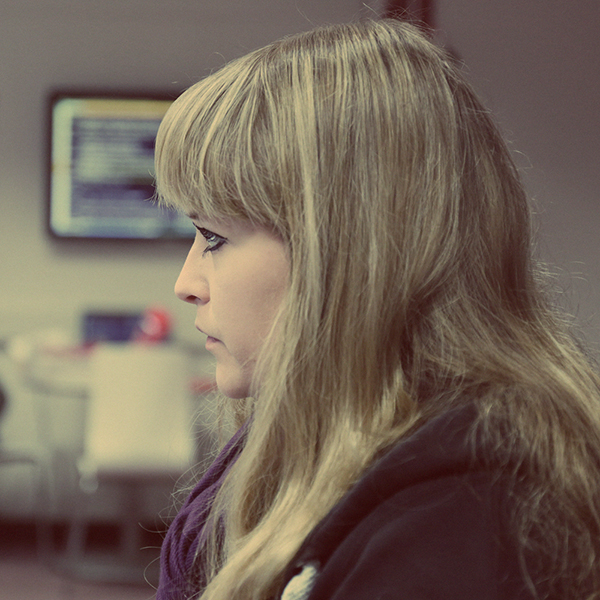 A usual day/week consists of meetings with the brand and design team to work out the best strategies to promote each release and brief them on artwork for the albums; meetings with the music team to schedule in releases and decide which new music we want to sign from artists; listening to demos; licensing music from other labels for the albums; signing off approval on digital, CD and vinyl artwork for each release; writing press releases for each album; making label copies and building tracklistings for albums; day-to-day emails with artists, managers and labels; cutting up DJ mixes in SoundForge ready for CD manufacturing; creating and sending out promo CDs to press; and uploading releases to send to all digital and streaming stores.

What are your experiences with the common notion that the music industry is very much male-dominated?

The music industry is very male-dominated. Both companies I’ve worked at since leaving university have had a much greater male to female ratio and most of the people I do business with on a daily basis, i.e., label managers, artists, booking agents, artist managers are predominantly men, but then it’s been that way for a long time. I do think it’s slowly changing though; in the last couple of years I’ve started to have more contact with female managers and I’ve seen more women speaking on panels at conferences and music events. Hopefully this will increase even more over the next decade.

What are your greatest professional accomplishments this far?

Working on deadmau5, Calvin Harris, Sasha and Steve Angello’s labels was pretty insane straight out of uni. Becoming head of albums at Toolroom. Having two number 1 albums on iTunes. Having two albums nominated for IDMAs (International Dance Music Awards) in 2015 and 2016. Twenty four Beatport number 1 selling albums, and winning Best-Selling Album of the Year on Beatport two consecutive years in a row.

What can you suggest to students who want to go into the record label business?

You have to have a strong passion and ambition to succeed in the music industry. It’s a very cutthroat business, but as long as you’re committed and focused on what it is you want to achieve and set yourself goals, you will get there. It can be a tough industry to break into, but don’t give up, and make sure you exercise enthusiasm and determination in everything you do.

“It’s a very cutthroat business, but as long as you’re committed and focused … you will get there.”

What’s the glamorous side of working at a record label?

I go to most of the Toolroom events we do in London which always have such a good vibe – our fan base is incredible! It’s good to meet the artists at each show and build up a stronger relationship with them. I get VIP or guest list entry to most events and festivals which is awesome – I once met Muse at a Nero gig which was a bit surreal. I also get to travel to various music conferences throughout the year including an annual trip to Amsterdam for ADE (Amsterdam Dance Event).

Who’s the most exciting new act?

That’s a tricky one as there’s so much great talent about at the minute. I’d say in dance music it would have to be Solardo. The production duo from Manchester have shot up the charts this year and their recent EP on Jamie Jones’ and Lee Foss’ Hot Creations imprint offers the perfect rolling B-lines and tribal influenced drums with exotic chants and a stripped back groove.

Outside of dance music, I’ve been a massive fan of Viola Beach’s album. It was devastating to hear the tragic news, they would have gone on to do great things for sure!