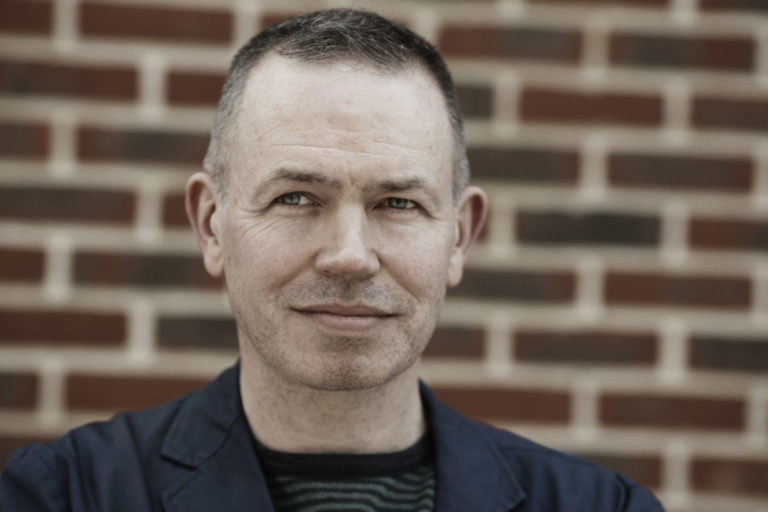 Keith Cameron is an author, journalist and sub-editor. He became a freelance contributor to the weekly music paper Sounds in 1988 and after that began contributing to the NME. Since 2001, Keith has worked at MOJO magazine, currently as Contributing Editor.

As a writer Keith has contributed to many other titles, including The Guardian, The Times, The Sunday Times, Scotland On Sunday, Q and Kerrang!. From 1997-98 he hosted a show on XFM, London’s alternative radio station. In 1999, Keith compiled an album based on his XFM show, ‘The Carve-Up’, released by Loose Music. It features rare and exclusive tracks from Nick Cave & The Bad Seeds, Mogwai, Arab Strap, Low, Mudhoney and many more.

In 2013, his book Mudhoney: The Sound And The Fury From Seattle was published by Omnibus Press. In 2014, the US edition was published by Voyageur Press.Keith Cameron (NME, The Guardian, Kerrang!)