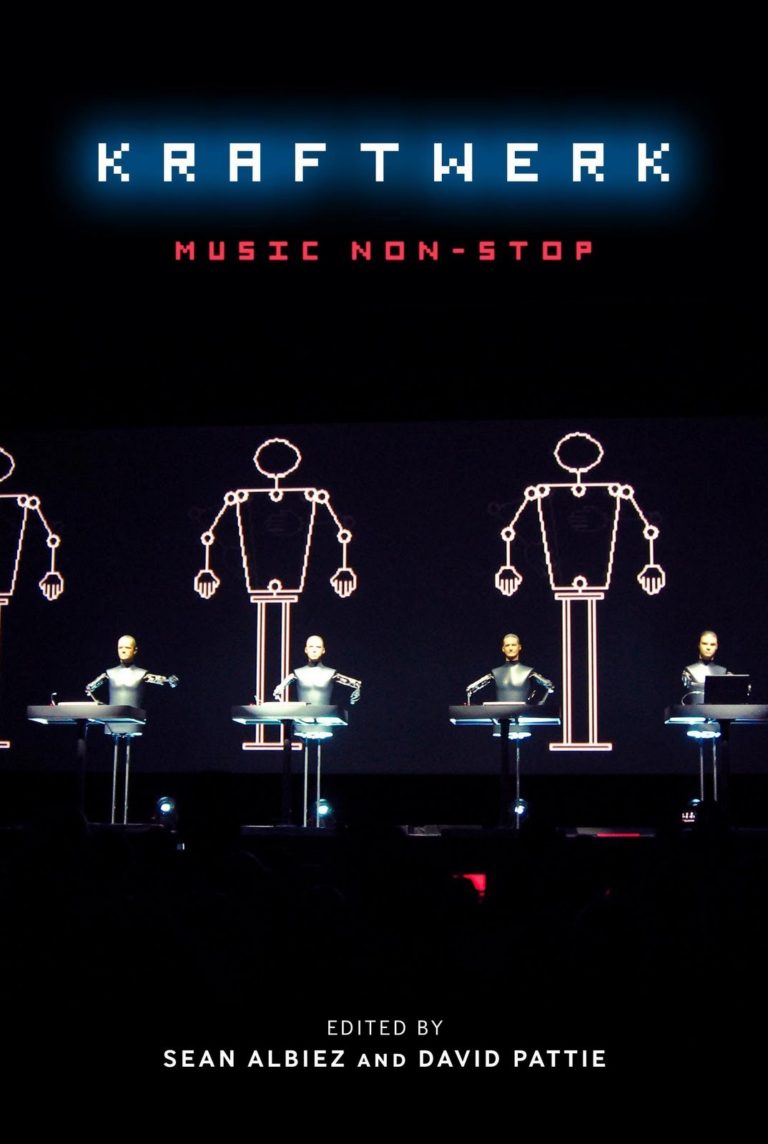 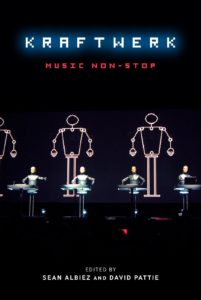 When they were creating and releasing their most influential albums in the mid to late 1970s, Kraftwerk were far from the musical mainstream – and yet it is impossible now to imagine the history of popular music without them. Today, Kraftwerk are considered to be an essential part of pop’s DNA, alongside artists like the Beatles, the Velvet Underground, and Little Richard.

Kraftwerk’s immediate influence might have been on a generation of synth-based bands (Orchestral Manoeuvres in the Dark, the Human League, Depeche Mode, Yello, et al), but their influence on the emerging dance culture in urban America has proved longer lasting and more decisive.

This collection of original essays looks at Kraftwerk – their legacy and influence – from a variety of angles, and demonstrates persuasively and coherently that however you choose to define their art, it’s impossible to underestimate the ways in which it predicted and shaped the future.

Find it on Amazon here