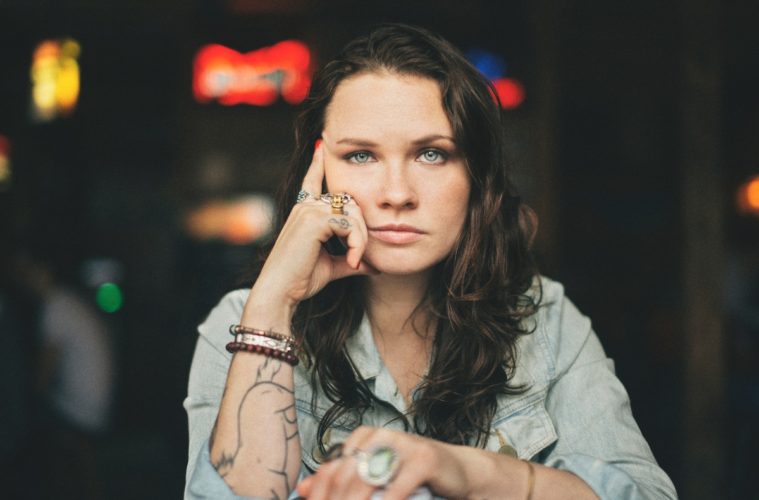 Lauren Pritchard is a musician from Jackson, Tennessee based in London and professionally known as LOLO. She performed the lead role of the Broadway show ‘Spring Awakening’ in New York before signing a publishing deal with Sony/ATV and meeting Eg White with whom she recorded and co-wrote songs before being signed to Island Records in 2009.

Lauren is most known for being featured on the single ‘Miss Jackson’ by Panic! at the Disco. She has also opened their live concerts and toured with them.