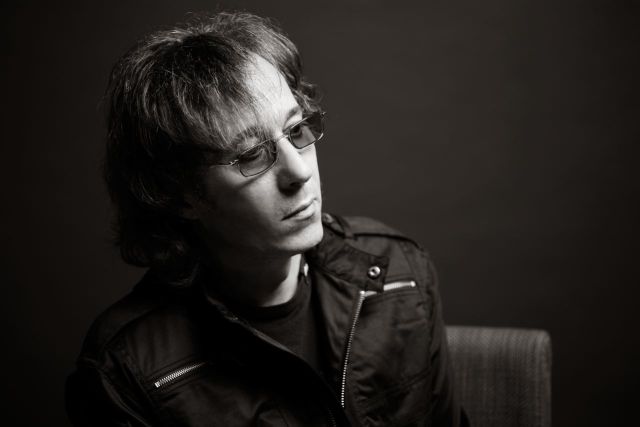 Richard Barbieri is a composer, musician and sound designer most known as Japan and Porcupine Tree keyboardist. Originally coming to prominence in the late-1970s and early-1980s as a member of new wave pioneers Japan (and their brief 1989–1991 reincarnation as Rain Tree Crow), more recently he is known as the keyboard player in the progressive rock band Porcupine Tree, which he joined in 1993.