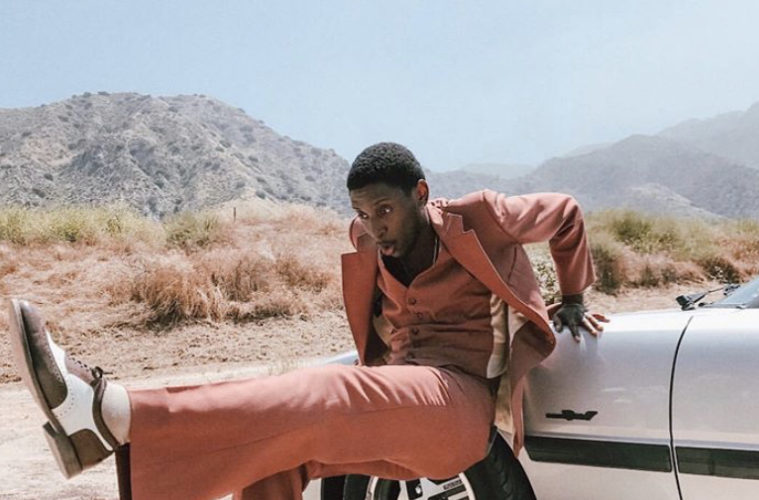 Samm Henshaw – Only One To Blame – Single Review

The Solent graduate is back with another record and boy do we need to talk about it.

It’s been a crazy journey for Henshaw, from being signed to Sony just after graduating, to then not knowing what to do for a few years as nothing really happened, to now suddenly in 2019 he has flourished and he’s released so many singles. So the question is, where is the album?

In this single he’s brought his usual soulful vibe with beautiful lyrics that tell a tale of having to prove a point.  Proving a point to a girl, to his fans, to the music industry, to anyone who expects a lot from him as this industry can be brutal.

In his Instagram post promoting this single he talks about “This song is for you lot, everyone that’s been supporting and sharing the music.  We wanted to put out something that hopefully you’ll appreciate, no agenda, no aims etc, just wanted you all to have some music again”.

This is a breath of fresh air when it comes to Henshaw’s music as he gives his honest opinions about how he is as a person and the high expectations that have been set on him, not just in regards of his music, but in relationships.

“Messed up our situation, that much is true, all my manipulation, all I put you through” is an example of Henshaw being openly honest about his relationships and “Now I gotta prove my dedication” is a mixture of relationships and his music career.

He talks about his feelings with the beats popping, harmonies flowing and saxophone blaring out in the background so you know this is a track that not only people can relate to, but also a track that has that good feel vibe that Henshaw always provides.