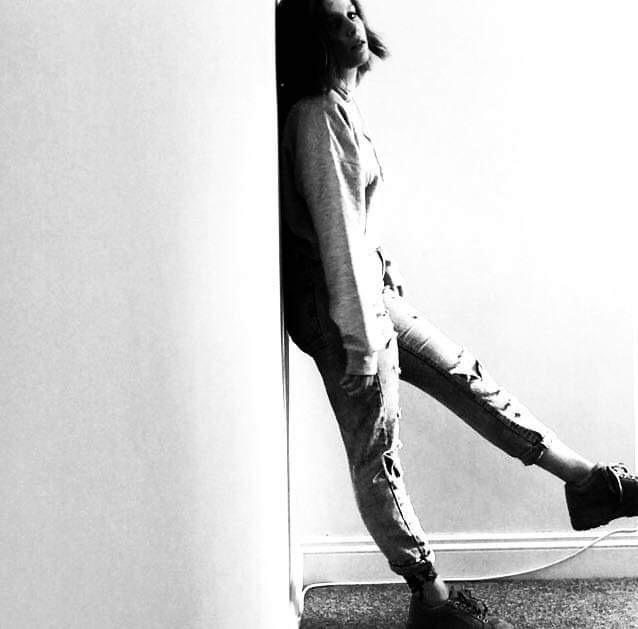 With slow beats and vocals harmonising it’s hard not to like this new track from Southampton based artists, Ioanna.

The alternative rock track is something different from the covers Ioanna plays on Soundcloud but it’s a delight to hear.

Southampton is known for its music scene, but it doesn’t know the bar supervisor’s new single and new upcoming music. But it should as it seems like she won’t be giving up anytime soon.

Although, the track is her first original that she has put out there, it’s clear to see she wants to do more as it’s much better all round.  From the production quality to the quality of the lyrics she’s written compared to the faint covers on Soundcloud.

Keep an eye out for this one as Ionna isn’t going anywhere.