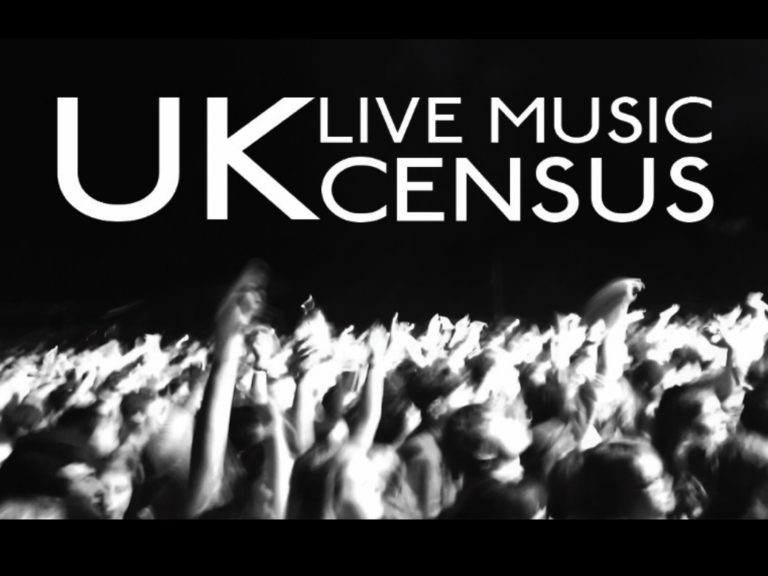 Southampton Solent University will take part in the first live music census ever carried out in the UK on 9th March 2017 with the help of students. The census aims to collect data about the live music industry and audience demographic.

The University of Edinburgh is set to conduct what it is describing as the UK’s first ever live music census, or “Springwatch for live music”.

The census will be carried out by volunteers who will aim to track performances in cities across the country, from lone buskers to massed choirs, pub gigs and stadium concerts.

The hope is that the findings will help measure live music’s cultural and economic value, discover what challenges the industry is facing, and inform policy to help it prosper.

There will be coordinated censuses in Glasgow, Newcastle, Oxford, Leeds, Birmingham, Southampton and Brighton. These will run for 24 hours from noon on Thursday, March 9. Volunteers will be asked to record aspects of the gig including the musical genre, the venue, door charge and audience demographic.

Head organiser Dr Matt Brennan from the University of Edinburgh said: “This is like a Springwatch for live music. We want people to let us know everything about the music they see on this one day.

“Live music in the UK – from the Beatles and the Sex Pistols to West End musicals and Glastonbury – has transformed our culture, yet it is constantly under pressure. This census will help give us an accurate snapshot of the scene’s health.”