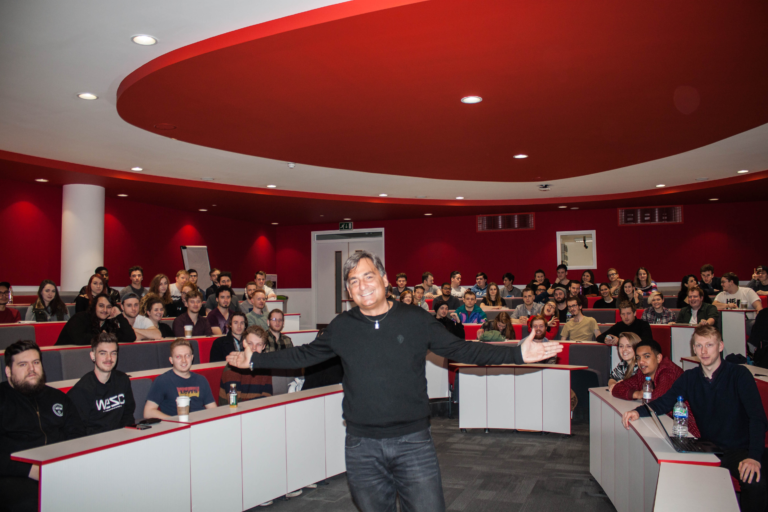 Southampton Solent University’s music students got to meet Craig David’s manager Colin Lester at his guest lecture. Colin is a regular guest speaker at the University and has been awarded an honorary doctorate in music by Solent. Colin gave an entertaining and honest insight into the state of the music industry, successful music business and management. 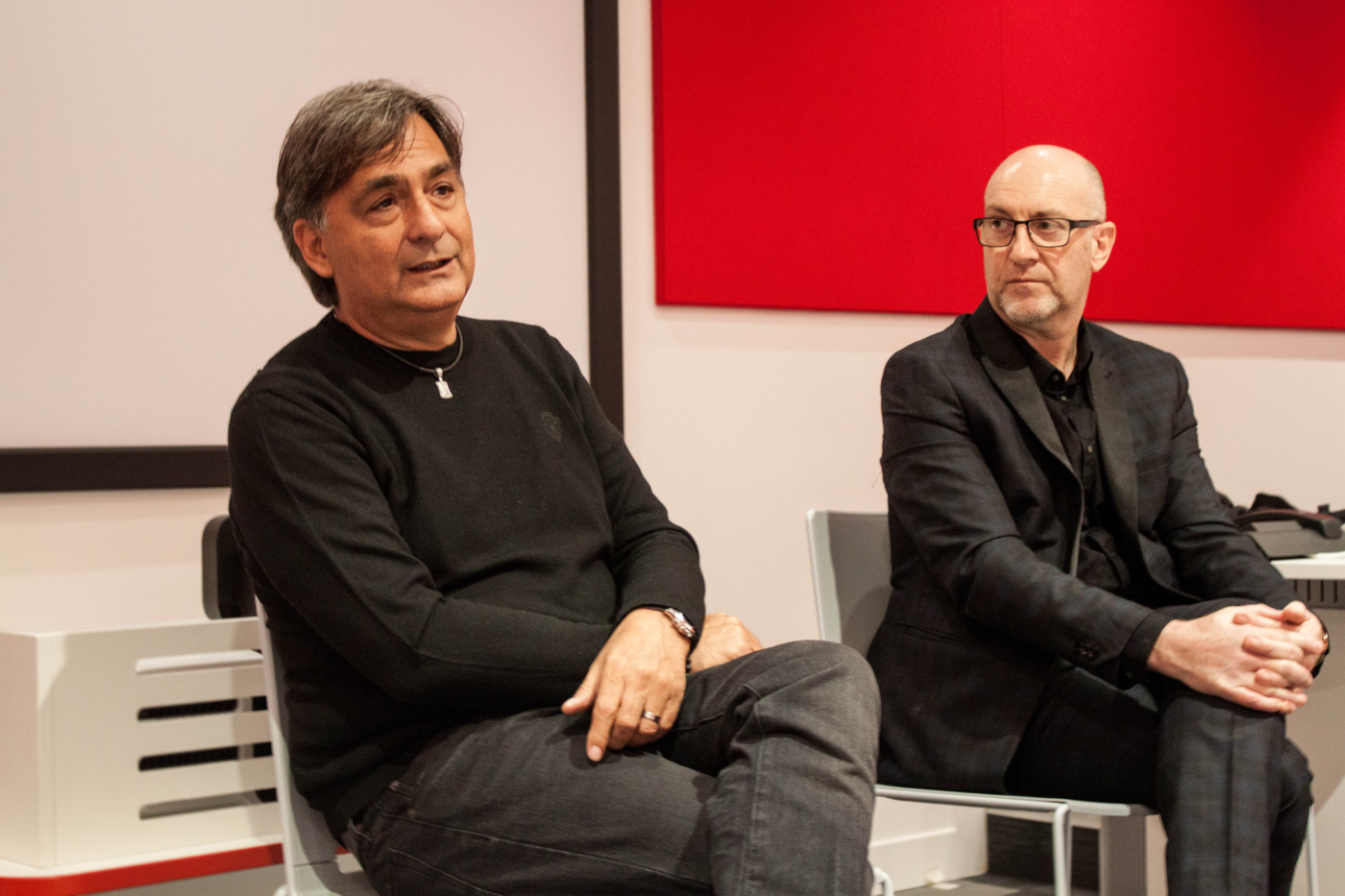 When discussing Craig David’s rapid resurgence, Colin says, „The overriding factor that joins everything together is passion. We’re all ordinary people, it’s up to us to put the ’extra’ in the ’ordinary’.“

Colin stresses that although you need some luck, it is belief, determination and the ability to take the artist where they want to get that bring success. But most importantly, you need to have a great artist and great music, „The artist and the music come first.“

Colin also took Arctic Monkeys to an impressive success, „It all starts with the music.“

„They were young kids doing their A-levels and I went to see them play at a small half-empty club. But you could see there was a culture and a loyal following to them. They had their own youth culture, they had a fit.“ This means that Arctic Monkeys had a market to put their music out to.

Colin and the band were one of the firsts to give away music for free on the Internet. They gave away free demos on MySpace which created a huge buzz in the industry and got covered by national media in the early 2000s. The Guardian (2015), „Their giant online following to send I Bet You Look Good on the Dancefloor to No 1 and revolutionised the way music was sold in the UK for ever.“ 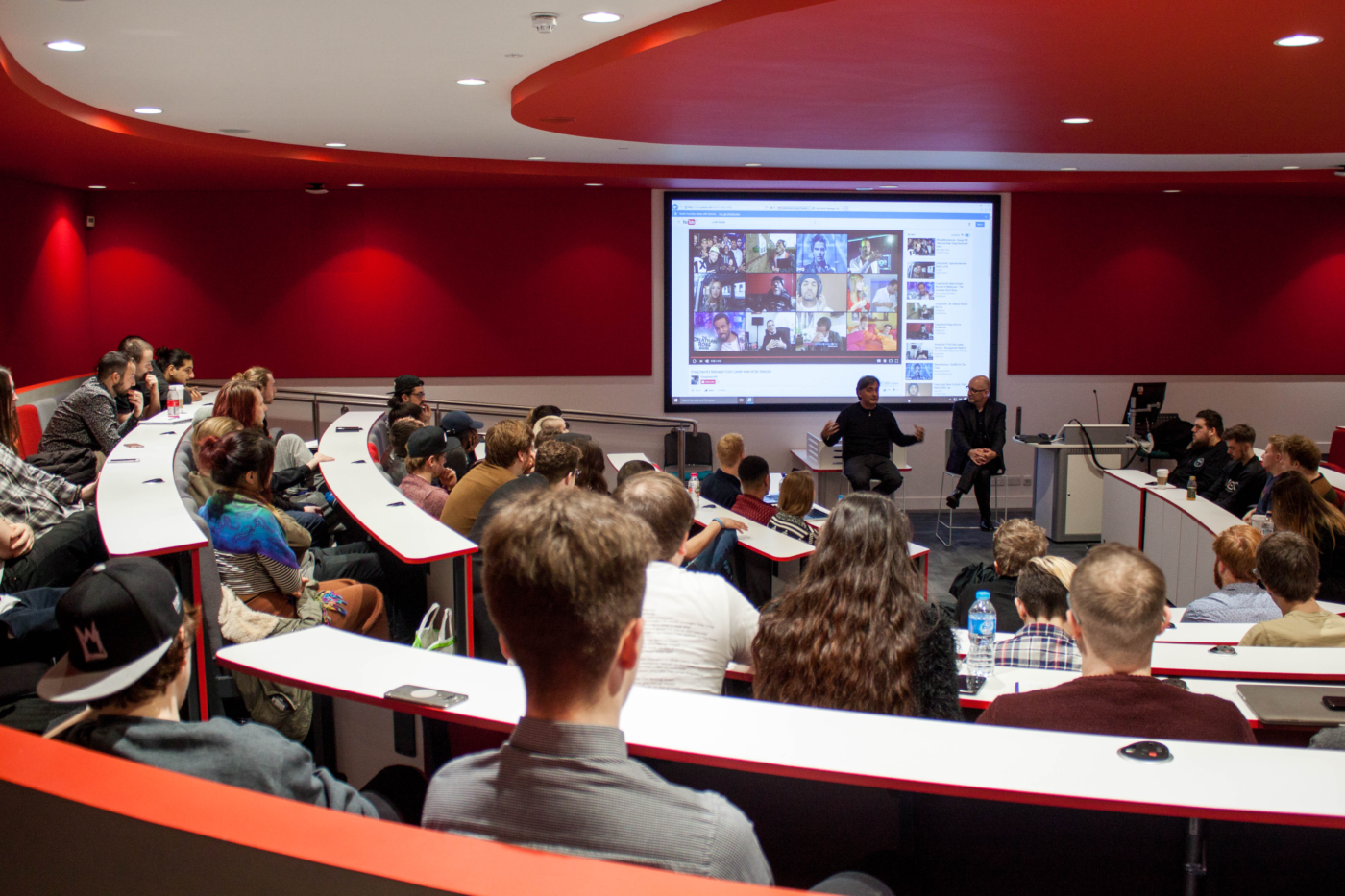 Colin says the innovative strategy was, „following my nose and looking at the opportunities how to spread the music to the core market.“

„Acts that start with massive hit records don’t really have careers – it’s careers vs hit records. It’s very difficult unless you do the ground work.“

On how to get into the industry, „You need to know where you want to get in order to achieve it. Although, I was never rigid. I worked as a musician and an in-house producer at Abbey Road before becoming a manager. I never knew I would end up as one, but what I did know is that I would never not be in the music industry. Once you commit yourself to music, you need to have a broad mind.“

Colin’s advice, „If you’re fair with artists and protective over the most important things to them, you will have long careers.“

He stresses that when launching a record/management/promotions company, the first and most crucial thing is to find great artists. That will determine the deals you’ll be making and where your company goes. It is also important to note that the biggest revenue stream for artists nowadays is in live.

„My father taught me pennies make pounds. I have a different view that if you spend all day looking for pennies, you miss the pounds.“ 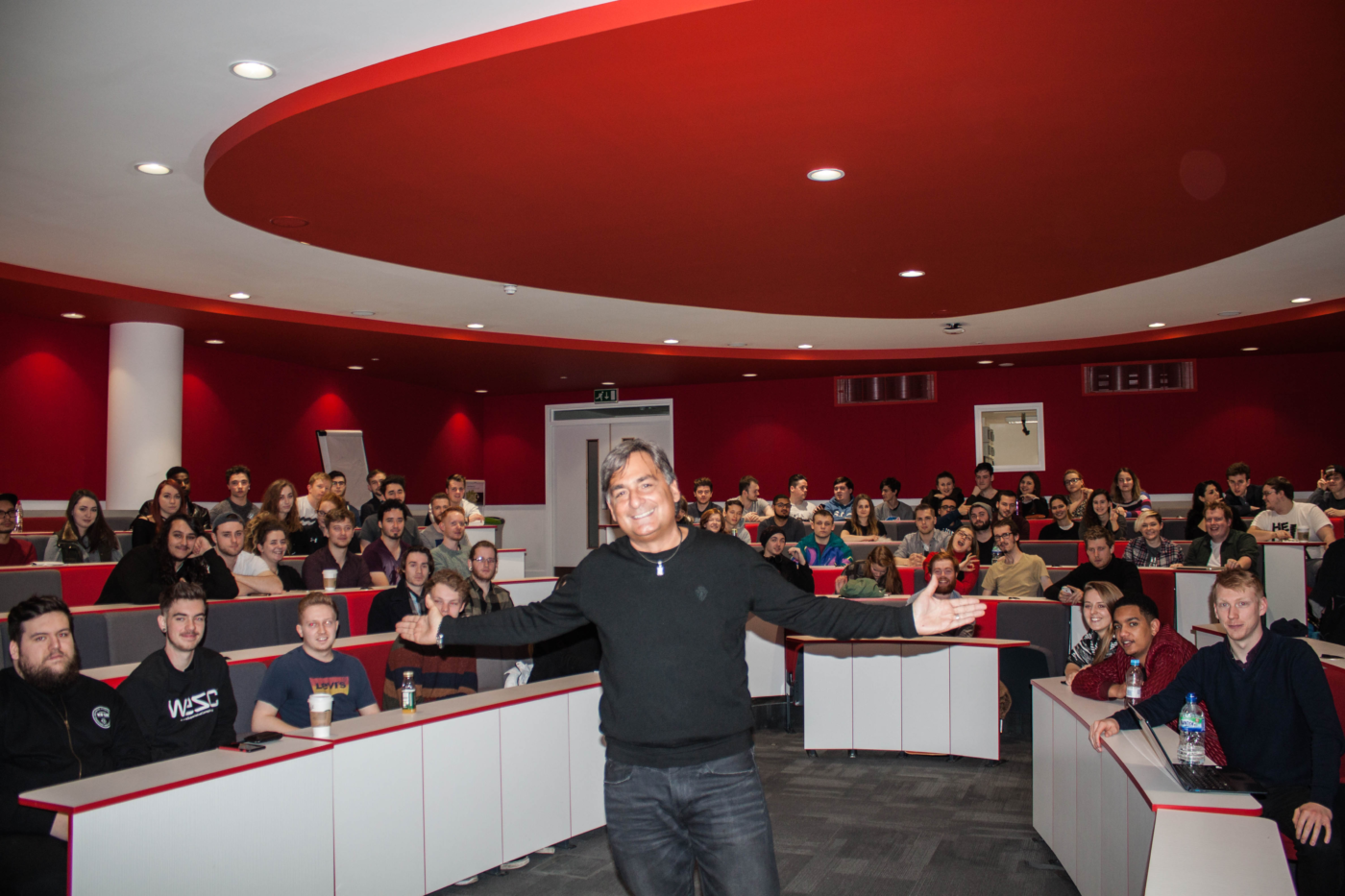 Although the majority of money is in live, Colin emphasises a big challenge – the exchange rates and currency. It’s very difficult to manage the live industry at the moment because of the political issues the world currently faces. This means that if you book a show for the summer you don’t know what the currency will be and you can end up losing 20-30% of your ticket income.

„It’s a volatile market at the moment.“

The importance of managers, „Artists need someone who’s honest with them and understand the industry. Someone with a business sense who can channel their thoughts correctly and give objective advice. Artist-manager relationship is probably the most important relationship in the industry.“

„Never forget that common sense is the most important thing you’ll ever need and learn.” 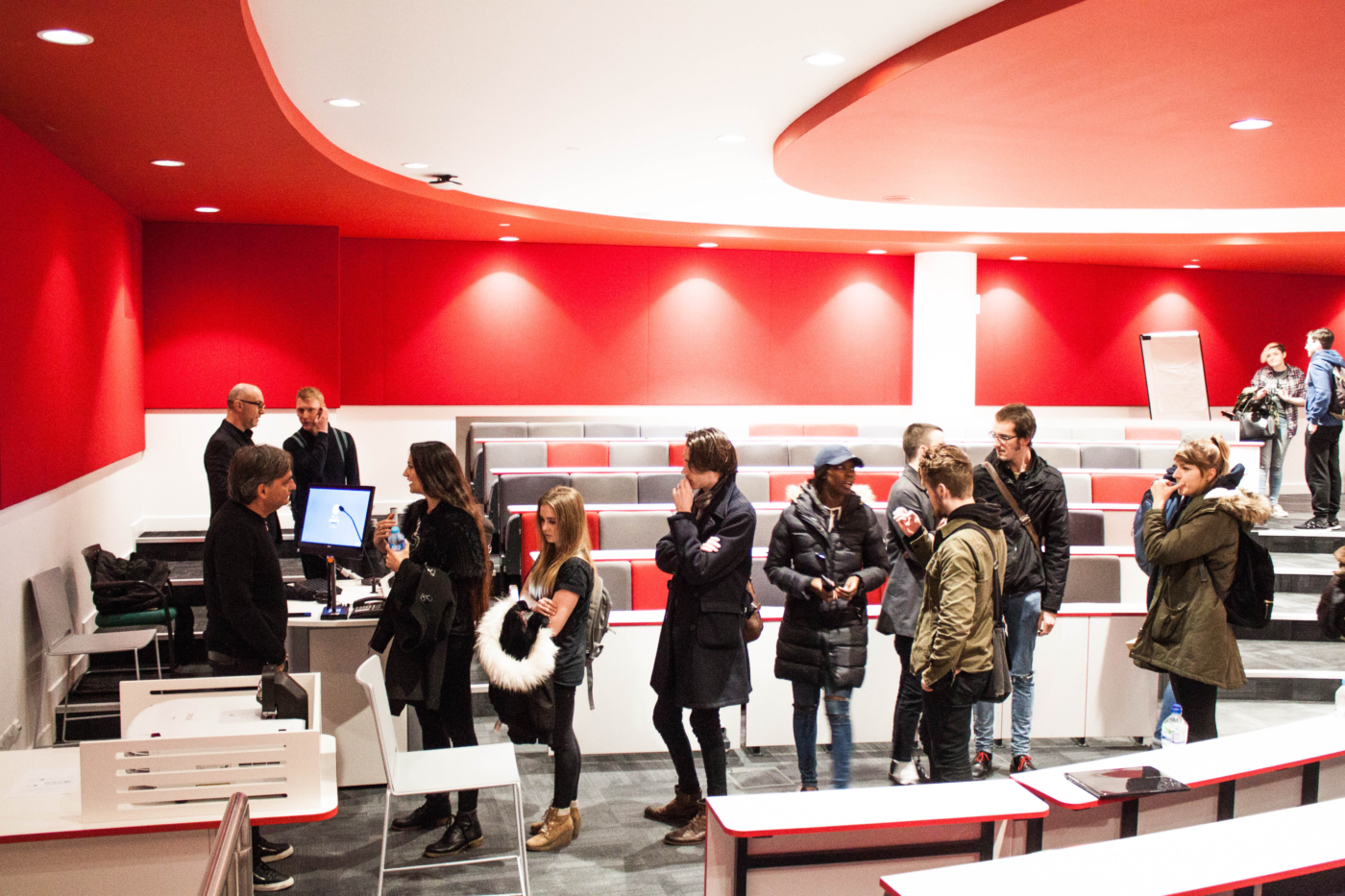 Craig David at Solent, ‘I know now for sure that I’m back in the lane’

Exclusive: Craig David to perform at the Ageas Rose Bowl