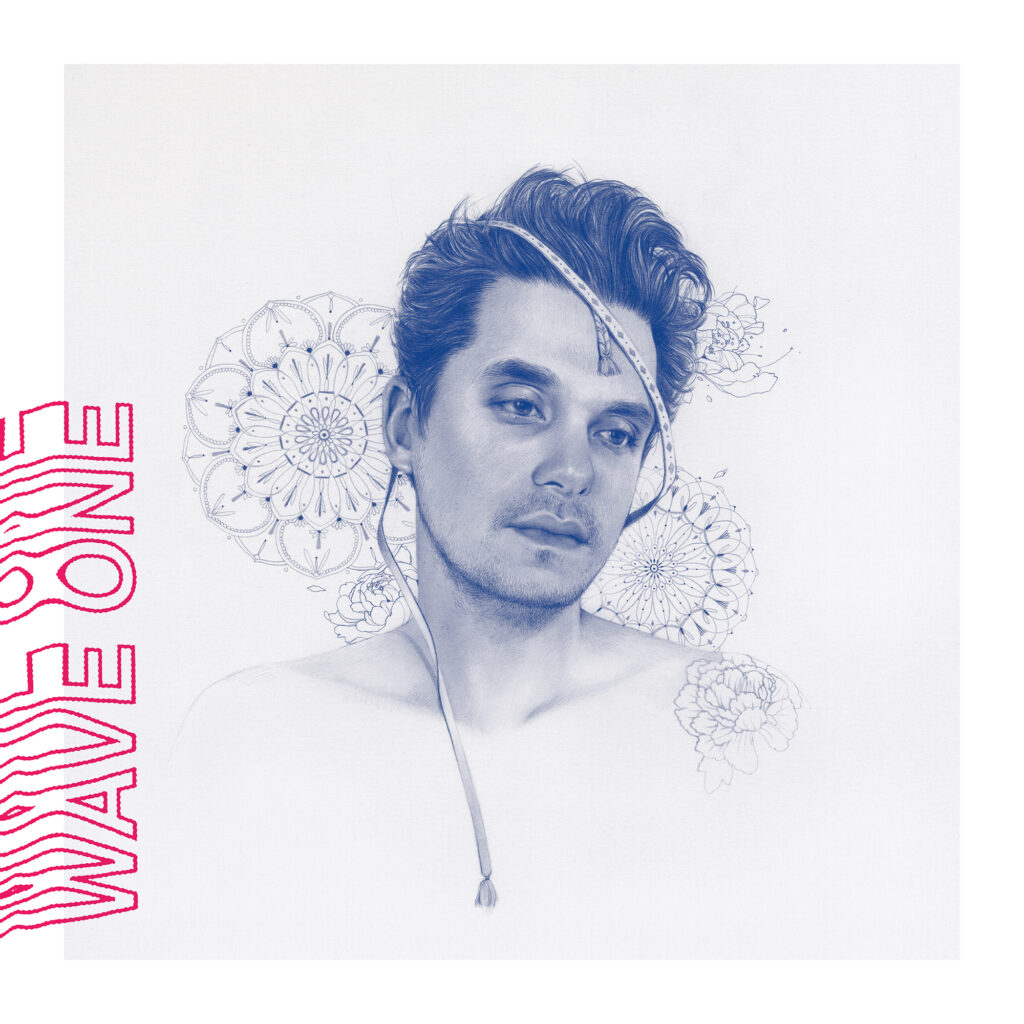 Review: John Mayer ‘The Search for Everything’

John Mayer
The Search For Everything

The Grammy-winning singer-songwriter’s seventh studio album is being released in waves, four songs will be released every month until the whole album is out. “There were too many songs to ever get out the door at once”.

In his first release since Paradise Valley back in 2013, The search for Everything – Wave One sees John Mayer come back better than ever. Going back to his roots, he starts with “Moving On and Getting Over” one of the first songs he wrote for The Search For Everything back in spring 2014, the R&B sounding track is soulful and powerful with one of his well known classic guitar solos. The track also has an unexpected hook when Mayer sings a line in the verse where he haltingly sings, “I still can’t seem to get you off my mind,” stopping between each word with a full stop getting the attention of whoever is listening. While starting on this album in 2014 Mayer was going through a rough breakup with singer/songwriter Katy Perry, and although like other songs on the album, this song is about a breakup, Mayer says that he had started feeling his mood lift by the time he finished writing and recording the song and so the end has an upbeat sound to it,

“If I’d had to finish this song a year ago, it wouldn’t have this ending.’

Mayer started his career performing mainly acoustic rock and then began to move towards the blues genre that had originally influenced him as a musician. His first release “Love On The Weekend” received mixed reviews, some saying it’s too tailored, made for radio and didn’t sound like a Mayer song.

As more of the album is released Mayer acknowledges that he will be giving people a deeper look into his life and feelings, “I actually, for the first time in my life, believe I recorded exactly what I was feeling,” this album “It’s about my impression of loss.” he told Rolling Stone. I think like the most revealing song on the album so far is “You’re Gonna Live Forever In Me”, a piano ballad, that I feel is the best lyrically. This song shows how much Mayer has developed as a vocalist. This song takes you through may different emotions, it’s positive yet sad and complex and deep yet familiar.

“It’s about my impression of loss.” he told Rolling Stone.

With the second wave being released on February 23rd, “I Still Feel Like Your Man” is similar to “Moving On and Getting Over” and tells the story of someone struggling to move on from a broken relationship. The title, came to him quickly, within his first week working on The Search For Everything. Along with co-producer Chad Franscoviak, Mayer changed the song countless times over the past few years, changing the drums, switching out guitars, working to make it a vibe Mayer describes as “ancient Japanese R&B”.

“We have this bar in Livingston, Montana called The Murray Bar, and that’s the room I’ve always pictured this playing in,” says Mayer, about the fourth song on Wave Two, this track has a heavy country vibe which creates more of a scene lyrically and it’s a song that sounds like it could be from his “Paradise Valley” album.

..working to make it [‘I Still Feel Like Your Man’] a vibe Mayer describes as “ancient Japanese R&B”.

Known for his guitar solos and live performances, Mayer tours constantly. He did 188 live shows in one year and announced The Search for Everything world tour, soon after the Wave One release, The tour stretches across eight countries and kicks off March 31 2017 at Times Union Center in Albany, NY.

The second wave is certainly more varied, and with the next four songs, the album is shaping up to be an interesting release and possibly Mayer’s best album yet.