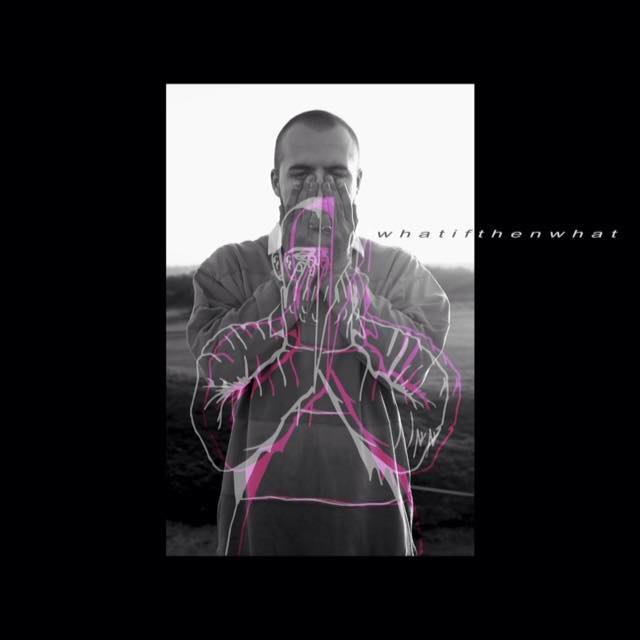 The boys are getting ready for the next big release under the Yogocop name! With new music coming from illterate.

This is the brand new video lifted off illiterate.‘s forthcoming release ‘whatifthenwhat’ dropping 28/10/2017.

Available on digital, CD, limited cassette as well Spotify and other streaming platforms.

Follow Yogocop Records on all it’s social media to keep up to date with all they have!