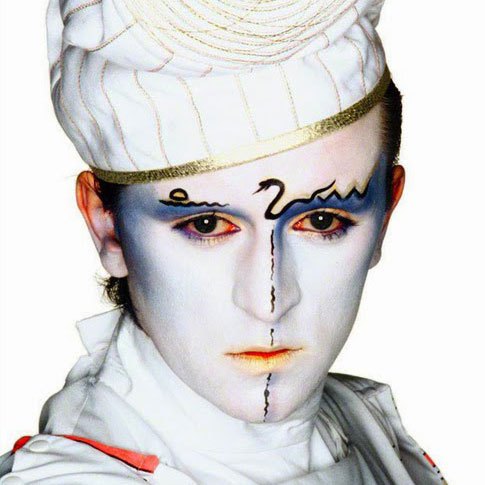 Steve Strange was a Welsh pop singer, club owner and promoter. He became famous as the leader of the new wave synthpop group Visage, best known for their single “Fade to Grey”, and was one of the most influential figures behind the New Romantic movement of the early 1980s.

Steve was the catalyst behind the transformation of a London venue, the Music Machine, into the Camden Palace now Koko, and London’s trailblazing New Romantic Blitz club.